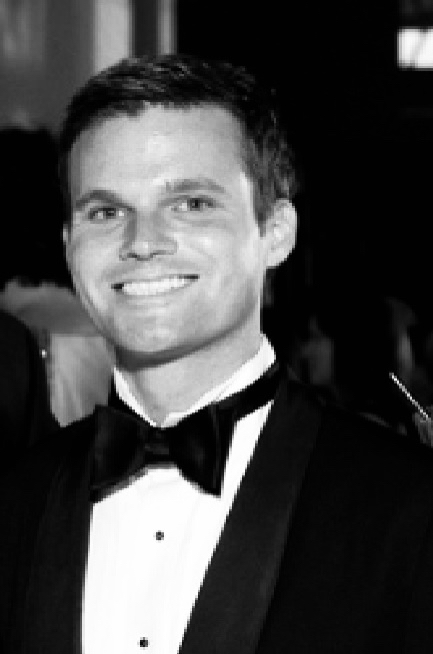 Alex C. Wilson was born and raised in Oklahoma City.  He graduated from Putnam City North High School and earned a Bachelor of Arts Degree from the University of Oklahoma College of Arts & Sciences where he studied political science, philosophy, and nonprofit organizational management.

After being admitted to the University of Oklahoma College of Law, Mr. Wilson became involved in various student organizations and worked as co-editor of the student newspaper alongside one of his classmates.  He also worked as a research & teaching assistant for one of his law school professors during his second and third years.  Following his graduation from law school in 2012, Mr. Wilson performed freelance legal research & writing while he studied for the Oklahoma Bar Exam.  Shortly after being admitted to the Oklahoma Bar Association, Mr. Wilson joined the firm as an associate attorney in 2013.

• U.S. District Court for the Eastern District of Oklahoma

• U.S. District Court for the Northern District of Oklahoma

• Rotary Club of Muskogee (Member, Board of Directors)

• Friends of Honor Heights Park Association (President, Board of Directors)